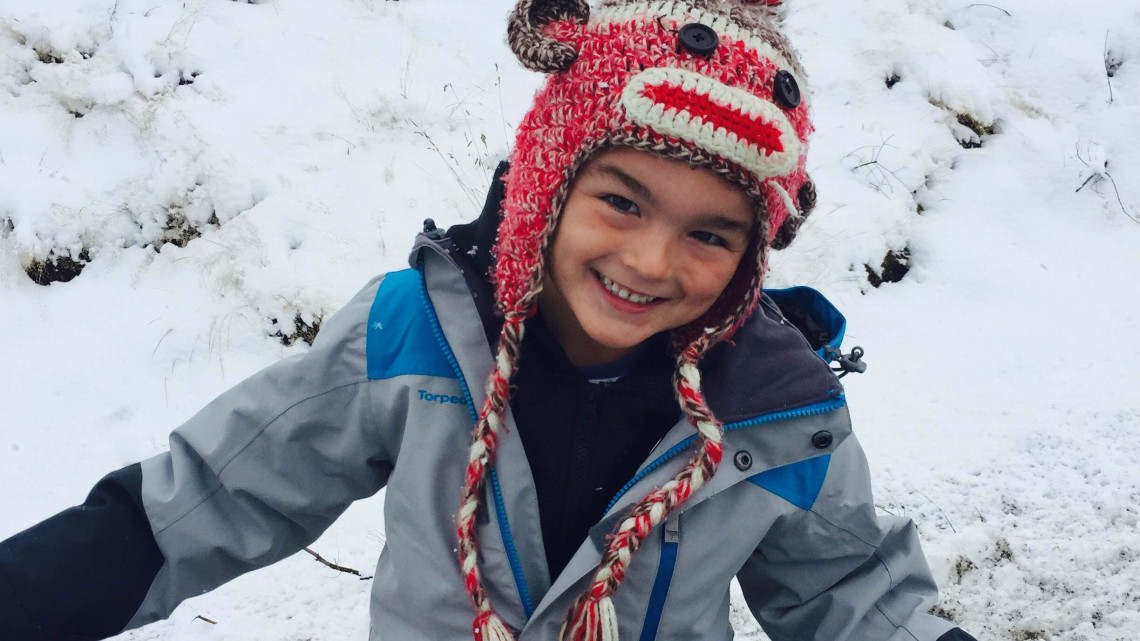 Five-year-old Jaxon, who has a Wilms tumour, wanted to be just like his parents and learn how to ski! Queenstown has the best snow New Zealand has to offer, so we sent Jaxon there on a holiday to stay at Jewel on Speargrass.

Jaxon spent two days learning how to ski at Coronet Peak and he loved it so much that he went for a third day at Treble Cone! Jaxon is a true little legend and is now a pro on the snow!! During their time in Queenstown, Jaxon also had a blast at the Shotover Jet and saw some spectacular views during an alpine scenic helicopter flight. We’ve been told that Jaxon can’t stop talking about his trip and that he will remember it for a life time!