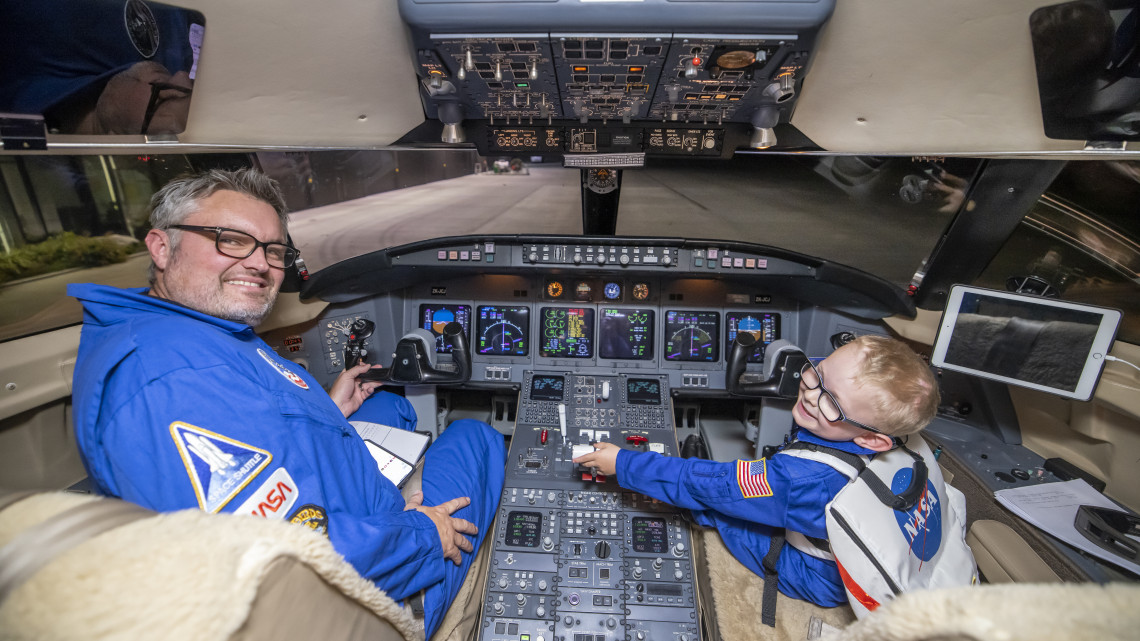 Jonty's Wish: "I wish to take my family on a rocket into space"

Jonty was diagnosed at just 10 weeks old with a rare form of cancer - Metastatic bone cancer. Cancer spread throughout his body, and he would spend the next three years of his young life undergoing chemo treatments. 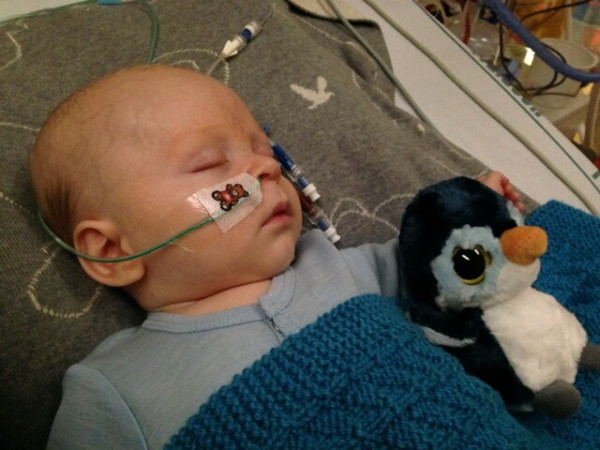 His mum Kerri watched as her little boy went through the cycle of hospital stays, doctor visits, and painful treatments. “Jonty has missed so much of his childhood.” For sick children and their families, the pain and suffering just go on and on. It can seem never-ending. 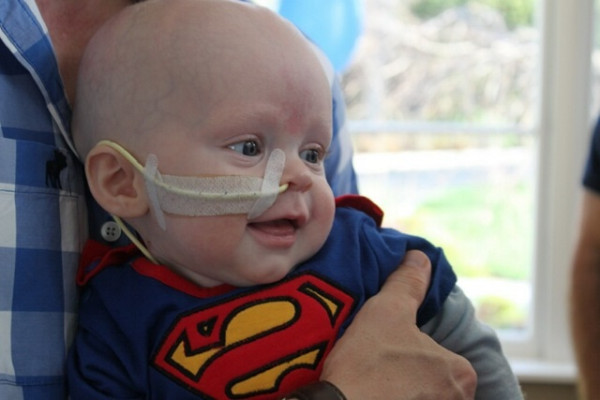 But they have hope – because of you. A wish can ignite a child’s fighting spirit, helping them battle for their health and maximizing their chances of survival.

Jonty has been cancer free for three years but still needs treatment to repair the damage caused by a tumour at the base of his skull. Last year, plates were inserted into his skull that was slowly expanded to give his brain more room. “The poor little kid has been through so much, but he never complains about it. He just gets on with his life,” Kerri said. For a child fighting a critical illness, every day of waiting for a wish is one day too many. 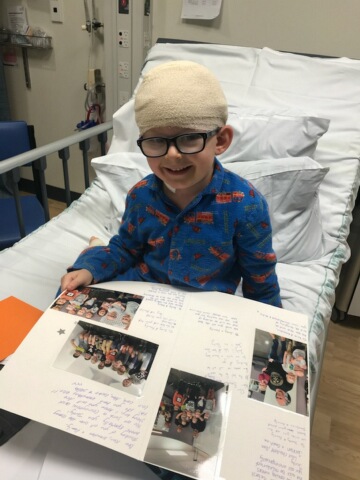 Jonty has always been fascinated by stars, rockets, and outer space. A star was even named after him when he was a baby. So, Jonty immediately knew what he wanted for his wish – to fly in a rocket with his family. 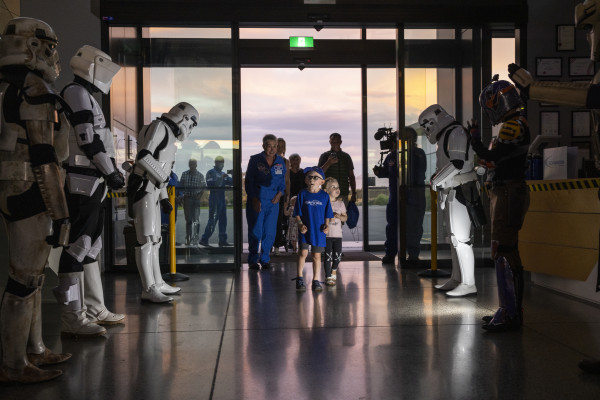 “My first time in space. I can’t believe it. It’s gonna be amazing!”.

Make-A-Wish arranged a private jet dressed up as a rocket to take Jonty on a space adventure with his family. Jonty shrieked with glee when he learned that their mission would be to find his star! 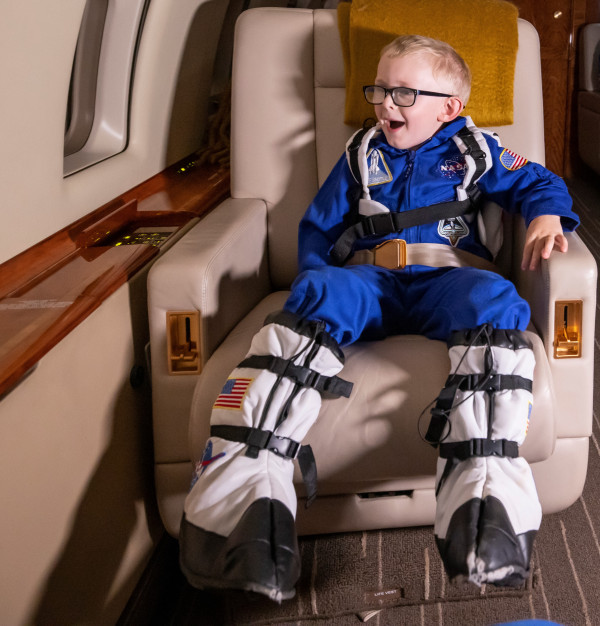 Donning their space suits and helmets, Jonty and his family prepared for launch.

As a proper astronaut would, Jonty made sure to review the flight plan and inspect the pilot’s chair.

Above the clouds, Jonty began his mission. They flew to 27,000 feet around the Banks Peninsula, and across the Pacific Ocean for about an hour.“ He kept saying, ‘Are we in space yet?’”

He looked out the windows, searching far and wide. He imagined the rocket zooming around asteroids and meteorites. Then he spotted it – his star!

“He was blown away. It was everything he had dreamed it was going to be. A once-in-a-lifetime experience,” Kerri said. “It is humbling that all those people gave their time and donations for Jonty. His wish is something our family will always remember.” 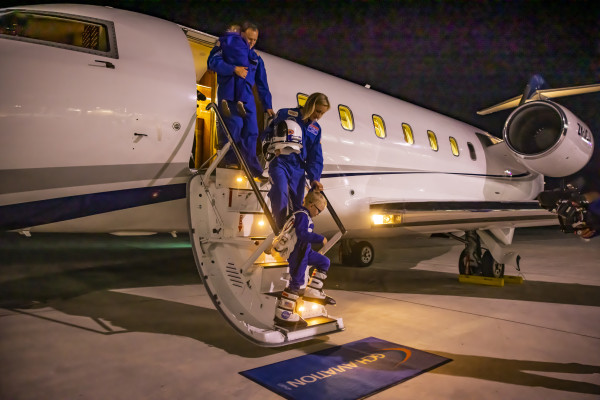 Make-A-Wish receives no government funding and we rely on donations and support to ensure that we continue to grant every eligible child one special wish.

Jonty’s wish came true thanks to the incredible compassion and generosity of a huge team of supporters. But there are 50 more children in need of donations to grant their wishes by this Christmas. Could you be one? Donate now!