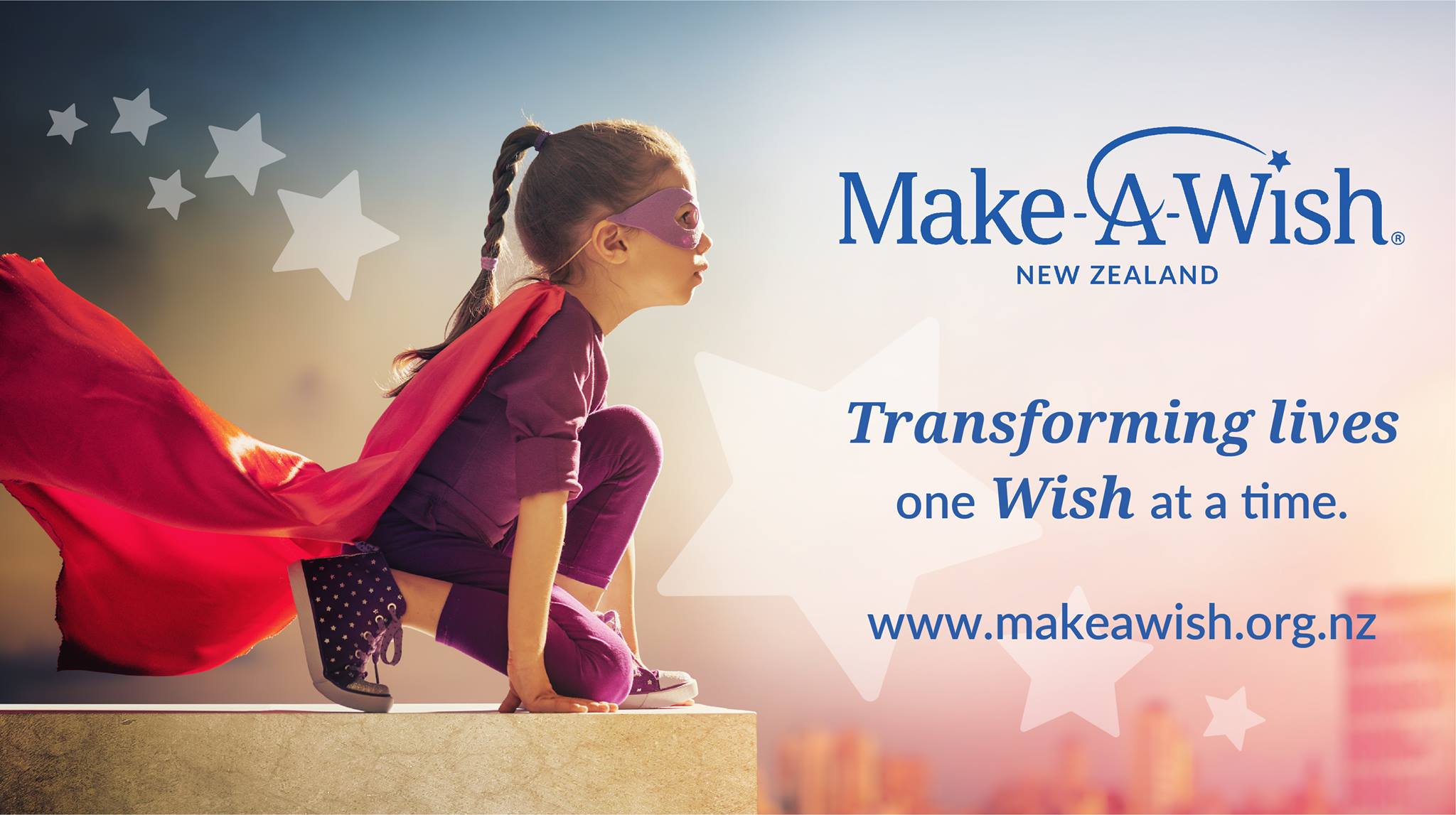 HOW IT ALL BEGAN

In early 1986 and inspired by what they had heard of Make-A-Wish in the USA, a small group of people met in Auckland to discuss the formation of a New Zealand team.

They had been inspired by a speech, from Jack Stanford, the National President of Make-A-Wish Foundation® of America. He delivered a passionate tale about the magic and joy experienced by children whose wishes had come true. He also spoke of the warmth and laughter, experienced by those involved in the process of granting wishes. From this first meeting in Auckland came the inspiration and determination to pursue the mission of granting wishes to sick children here in New Zealand. Later that year, Make-A-Wish NZ officially opened in Auckland, and news spread rapidly. Soon, volunteers had been found from all around New Zealand from all walks of life to assist with the children in their own local communities.

In 1986 New Zealand’s first wish was granted to a 4-year-old boy named Daniel who had leukaemia. His wish was to have Christmas in October. Santa and his elves arrived on a fire engine with a sack full of gifts. Daniel was also given a ride on the fire engine.

The magic of fulfilling Daniel’s wish created memories of an unforgettable day for his family. The volunteers and all those involved in creating the wish were touched by their experience - Make-A-Wish New Zealand was underway! Since then, approximately 2000 wishes have been granted all across the country. Every wish is unique to the child - our volunteer "Wish Granters" meet them in their homes, or hospital, to chat and find out what that one true wish will be. 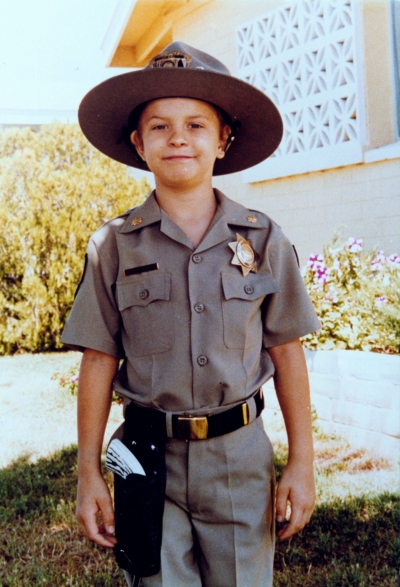 Make-A-Wish started in Arizona USA in 1980 after Christopher Grecius's wish was granted. All his life, Christopher dreamed of becoming a state trooper - and this wish was to become the inspiration for the largest wish-granting organisation in the world.

Christopher was aged 7 and battling leukaemia. After hearing about his wish, members of the Arizona State Troopers worked to make this come true. They arranged for Christopher to take a flight in a police helicopter, ride in a patrol car and presented him with his very own uniform. He was even sworn in as an honorary member of the force.

Sadly, Christopher passed away shortly afterwards - he was given a full guard of honour at his funeral and the seed of an idea was formed.

Two of the State Troopers reflected on the experience of making his wish come true. They thought that if one boy’s wish could be granted, maybe the same could be done for other children....and Make-A-Wish® was born.